Green New Deal at UCSD21 minutes ago
If you haven't already seen it, the link to our most recent op-ed is below, along with a cartoon that further illustrates the UC's current response to the climate crisis (credit: Adam Aron & Andre Salehian).

Green New Deal at UCSD1 day ago
Our exposé of the University of California's climate (in)action was published in the The Sacramento Bee on Saturday.

Carbon neutrality, which relies on offsets, is a scam. It's time for the UC to commit to a fossil-free goal.

The UC is cutting its greenhouse gas emissions in California by paying landfills for less-effective carbon offsets in other, low-regulation states, writes two UC professors. | OPINION
View on Facebook

Green New Deal at UCSD3 weeks ago
Join us this Thursday for TTCAFE's final event of the year, happening from 8-9pm. In honor of Week 10, we will be hosting a casual study jam using the Pomodoro technique. See you there & good luck on finals!

UCSD Green New Deal @ucsdgreennewde1
4 days ago
Our exposé of the University of California's climate (in)action is published in the @sacbee_news.
Carbon Neutrality - which relies on offsets - is a scam.
The UC must instead make a fossil free goal - to power its campuses from increasing wind & solar. https://t.co/3bJjdFDTaZ
View on Twitter
26
52 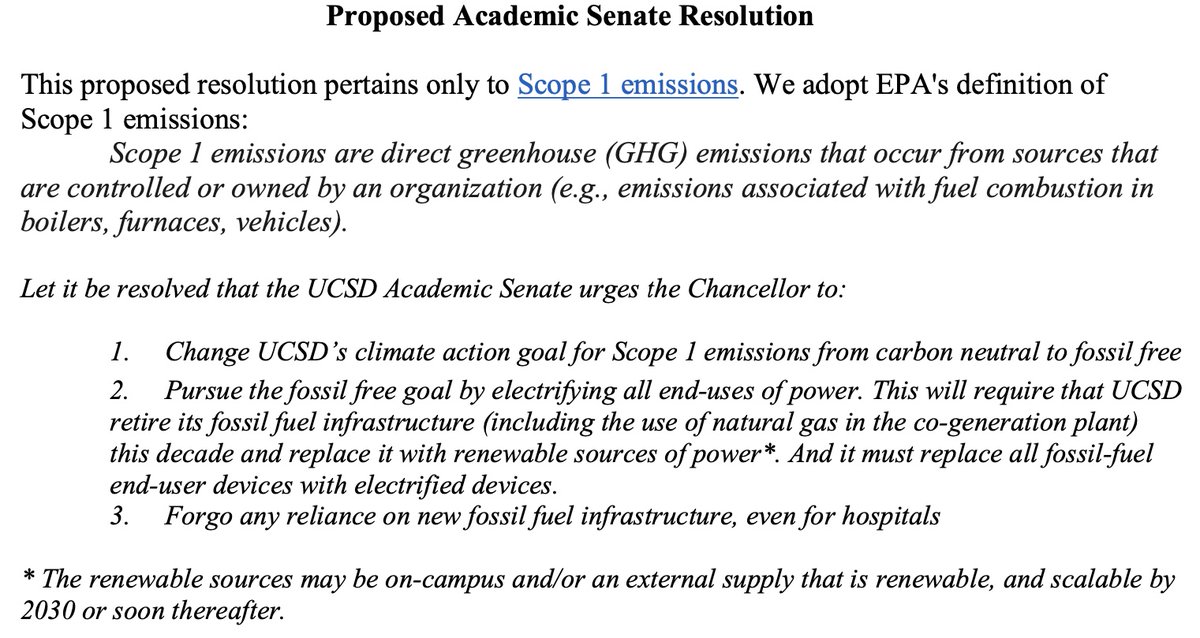 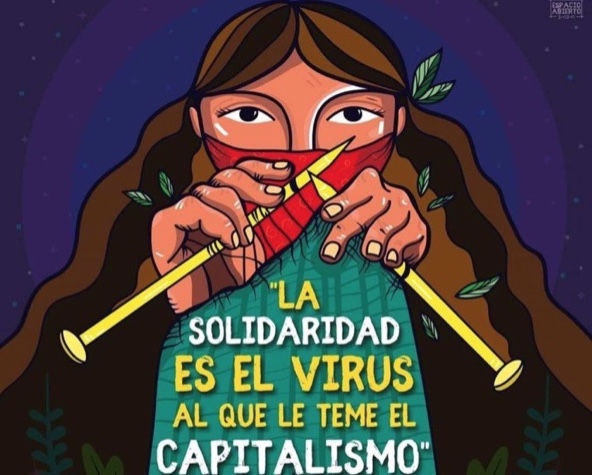