A 20 minute documentary about our org

“Every decade is consequential in its own way, but the twenty-twenties will be consequential in a more or less permanent way. Global C02 emissions are now so high – in 2019, they hit a new record of 43 billion metric tons – that ten more years of the same will be nothing short of cataclysmic. Unless emissions are reduced, and radically, a rise of two degrees C (3.6 F) will be pretty much unavoidable by 2030. This will make the demise of the world’s coral reefs, the inundation of most low-lying island nations, incessant heat waves and fires and misery for millions – perhaps billions – of people unavoidable” – Elizabeth Kolbert, 2020.

Elisabeth Kolbert says it very well. We live in the time of an escalating climate crisis. According to the UN IPCC (2018) consensus of scientists, ratified by governments, emissions must be reduced about 50% by 2030 (from 2010 levels) to have a decent change of limiting heating to more manageable levels. Mostly, however, governments are still failing to act. We cannot wait for them, we need our institutions to lead the way. For us, that means the University of California (UC), which is one of the biggest employers in what is effectively the 5th biggest economy in the world.

UC, which declared a climate emergency, signed by 10 chancellors, has a plan for its emissions called “carbon neutrality by 2025“. Unfortunately this is woefully inadequate. Problems include a lack of accountability, a reliance on both dubious offset mechanisms and biogas (about which experts have misgivings), and a very delayed reckoning with emissions from aviation and transportation (deferred to 2050), see here.

Instead, what is needed is decarbonization (i.e. genuine emissions reductions). This must be done by setting specific goals and creating accountability mechanisms. This is especially pertinent at UCSD which is currently one of the biggest emitters (> 300,000 tonnes per year of C02) within the 10-campus UC system.

Apart from not yet implementing serious emissions reductions, UC San Diego is also not yet taking seriously its responsibility to teach students about the climate crisis and about climate justice. Climate justice is a key concept in our organizing: it refers to the fact that those who have done the least to incur the problem historically, and currently, especially people of color, will bear the brunt of climate change.

UC San Diego and the wider UC system also still needs to make good on its claim to have gone “Fossil Free” in its investments (we need full transparency), and it must change the way it uses banking and insurance systems that finance the fossil fuel industry.

The Green New Deal at UCSD is a climate action group that arose to meet these very challenges. It started with the UCSD Climate Crisis March on 27th September 2019 – which was part of the week of global climate action, in which over 7 million participated.

Summary: The Green New Deal at UCSD is a grassroots collective campaigning for UC San Diego and the UC system to take concrete actions to address the climate crisis and environmental injustice through a just transition to a fossil-free UC.

Green New Deal at UCSD2 weeks ago
You can now find us on GeiselQuest! Share our page with your friends, classmates, and workmates and join us for our events when we start back up in September!

https://geiselquest.com/?page_id=8926
Green New Deal at UCSD is a grassroots collective campaigning for UC San Diego and the UC system to take concrete actions to address the climate crisis and environmental injustice through a just transition to a fossil-free UC.
View on Facebook

Green New Deal at UCSD4 weeks ago
We need your help! The UC Regents meeting is next week. They are in charge of many decisions the university makes. We need as many people as possible to make a comment to support the recent Faculty Memorial asking to reduce campus fossil fuel use. Give a public comment to make sure it's on their agenda when they meet in September!

Here's our toolkit for an easy summer action: http://bit.ly/regentsjuly2022

Thank you for your help!

Green New Deal at UCSD2 months ago
Hello everyone! Our friends over at SanDiego350 are organizing a protest at Sempra’s headquarters at noon on Wednesday, June 8. This is a great opportunity to end the year with an important regional climate action, and it’s trolley accessible from campus!

UCSD Green New Deal · 2 weeks ago
@ucsdgreennewde1
Banking on Climate Chaos releases its 2022 report on banks that finance fossil extraction.
Our institution, the University of California, passes much of its $40 bill/yr operating budget through #3 & #4 on this dirty list, Wells Fargo & Bank of America. 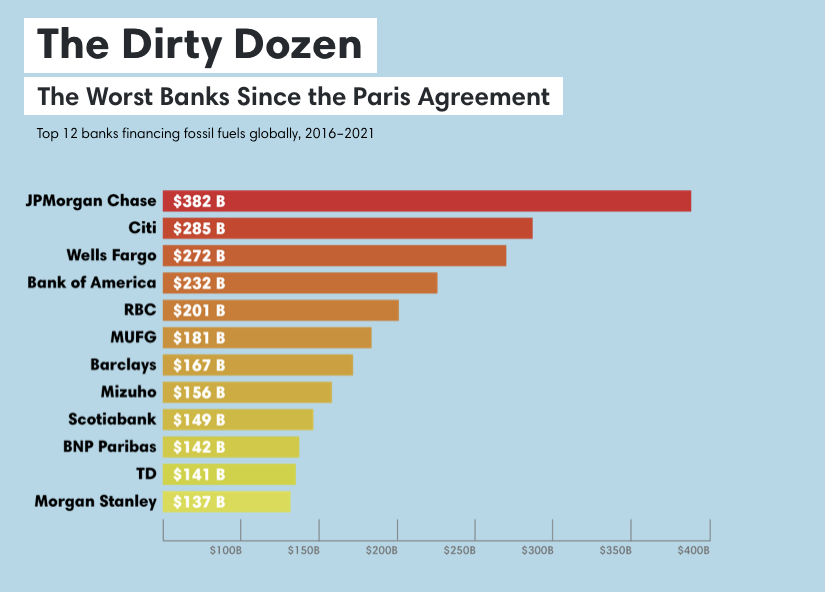 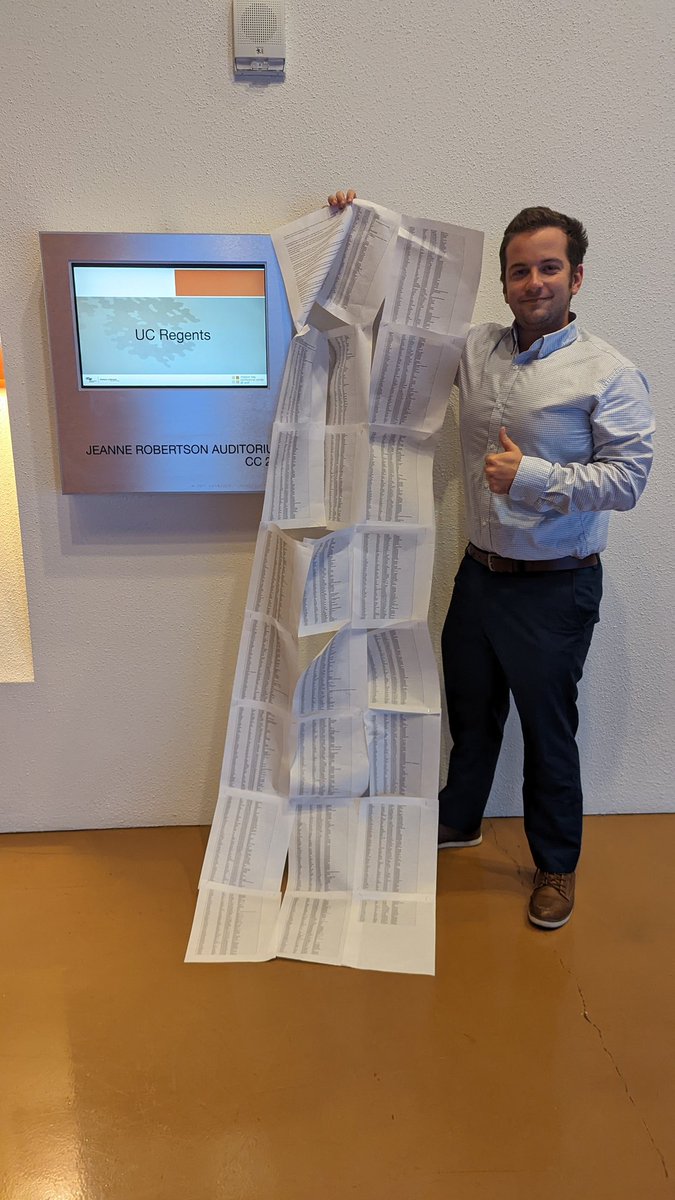 At their September meeting the UC Regents MUST ADOPT the faculty memorial resolution to reduce on-campus fossil combustion:
https://t.co/OtoqW8JUsk https://t.co/XxJY5CAdLO
View on Twitter
6
8